When the light of God’s moral Law (the Ten Commandments) exposes a sinner’s guilt, he will usually try to justify himself. The feeling of guilt isn’t pleasant, and so he attempts to shake it off by offering excuses.

Think of a child who is stealing cookies from the cookie jar in the darkness of night. When his dad turns on the light, he sees that the boy’s mouth is covered with chocolate, the lid is off the jar, and cookies are gone. The child is exposed and has two avenues: he will either admit his guilt, or he will attempt to justify himself.

We are all guilty of violating God’s Law (see Romans 3:23). We’ve been caught with our hand in the cookie jar, and therefore have two avenues: we can either try to cover our sins, or we can confess them. But here is the warning:

He who covers his sins will not prosper, but whoever confesses and forsakes them will have mercy (Proverbs 28:13)

The light of the Law awakens another light—the sinner’s dormant conscience:

They show that the essential requirements of the Law are written in their hearts; and their conscience [their sense of right and wrong, their moral choices] bearing witness and their thoughts alternately accusing or perhaps defending them… (Romans 2:15, AMP)

In other words, the conscience bears witness to the Law. It is a witness for the prosecution, and it will fight for the case of his guilt.

After the apostle Paul explains this relationship of the Law and the conscience, he shows how to use the Law to bring the knowledge of sin:

You’ve just asked a sinner similar questions and he’s admitted that he’s a liar, a thief, a blasphemer, and an adulterer at heart. The light is on. His hand is clearly in the cookie jar. His conscience therefore begins to do its duty, and as it accuses him, he will predictably try to justify himself.

Here are some simple responses to the top ten excuses guilty sinners use to try to justify themselves:

Always keep in mind that you’re not out to win an argument. You simply want him to see his terrible danger so that he will find mercy in Christ. What you are doing is dashing his false hope. You are putting him up the river Niagara without a paddle. This is in the hope that he will reach out to the only rope being thrown from the shore.

The Law makes the gospel make sense. It prepares the way for grace. Charles Spurgeon said, “You cannot draw the silken thread of the gospel through a man’s heart unless you first send the needle of the Law to make way for it.”

Freely available in over 40 languages, this is one of our most popular and compelling tracts.

In their zeal to provide “evidence” of evolution, scientists have proclaimed organs as useless simply because they were ignorant of their functions at the time. The functions were there all along, but evolutionists just didn’t know it.

God’s a Liar and a Thief, and I’m a Good Person 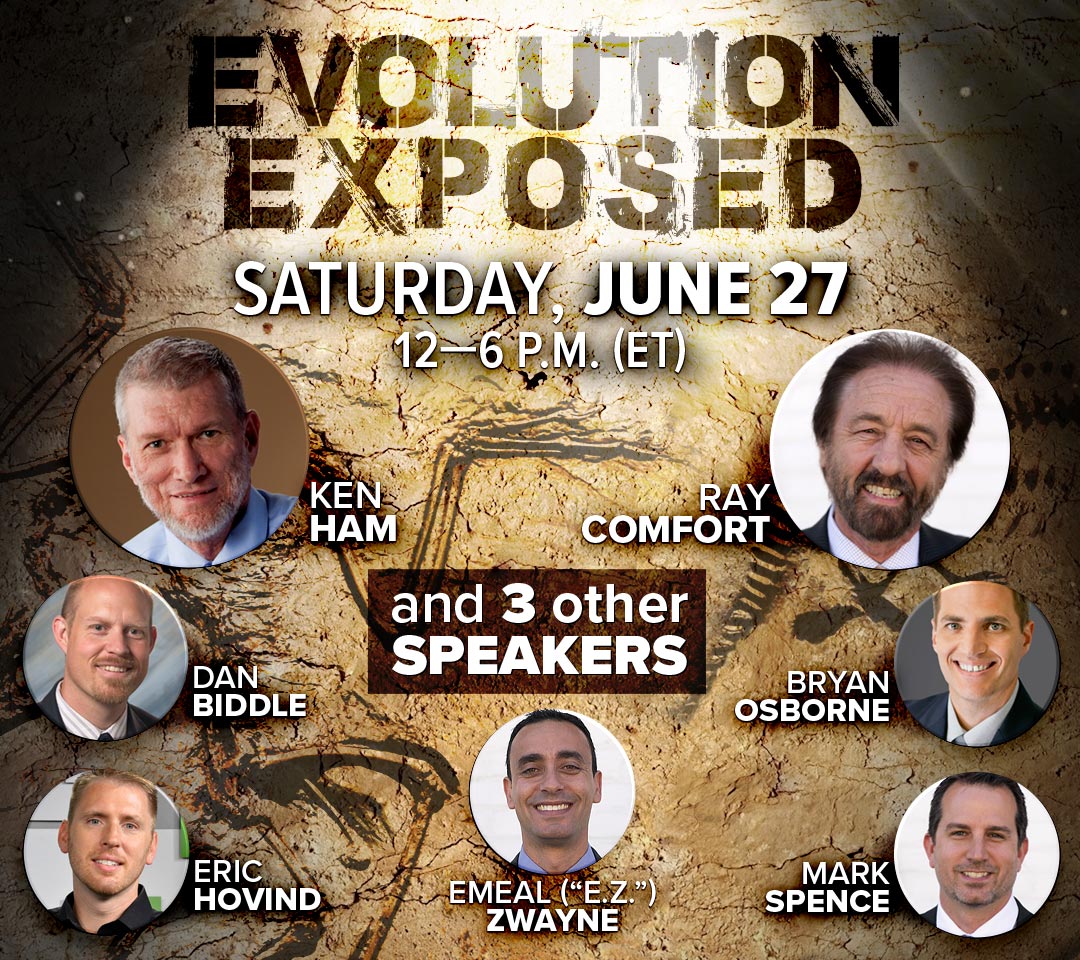