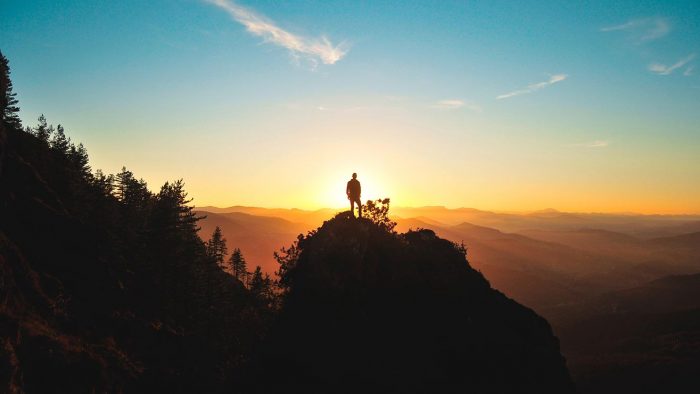 Five hundred years ago, an Augustinian monk named Martin Luther nailed his 95 Theses against the door of the Wittenberg Castle Church. While some sixteenth-century theologians were already beginning to question the teachings of the Roman Catholic Church, this moment is widely recognized as the start of the Protestant Reformation. At the heart of the reformation was a simple yet profound argument: “By grace alone through faith alone.”

“Grace Alone” is a table-talk discussion with Ray Comfort, Emeal (“E.Z.”) Zwayne, Mark Spence, and Oscar Navarro. It is part four of an eight-part audio series titled “What Is the Gospel?”

Train your church up thoroughly in evangelism using this 8-session DVD course for small groups.

Why Ben Shapiro and Bishop Barron got it WRONG

The interview with Ben Shapiro and Bishop Robert Barron revealed a lot of errors with understanding salvation. This video shows how they're wrong in many ways.

What does repentance mean? Is it necessary for salvation or a response to saving faith? Repentance is often used more in the proclamation of the gospel to unbelievers, but what role does it play in the life of a Christian? These are some of the questions we will be answering in “What Is Repentance?”
© 2021 Living Waters Publications. | Permissions | Privacy | Terms of Use
Back To Top
×Close search
Search
Share via