Insane times call for a slightly insane conference. While the world has shifted, God hasn’t. We’re hoping to bring some fresh smiles into your home along with some transformative biblical truth.

Pastors and missionaries can attend this conference free. Pastors can apply for their complimentary registration here. 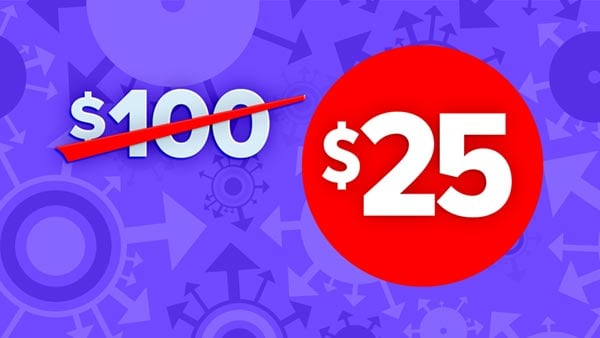 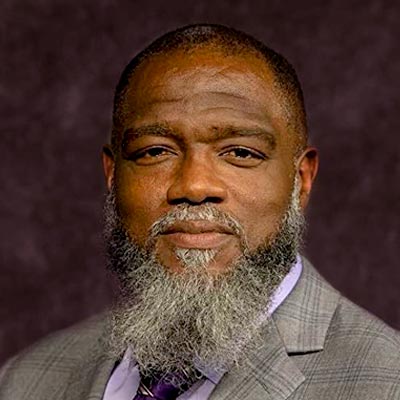 Voddie Baucham is dean of the seminary at African Christian University and previously served as Pastor of Preaching at Grace Family Baptist Church in Spring, TX. He has authored numerous books, academic journals, and magazine articles. He is married to Bridget and they have nine children. They currently live in Lusaka, Zambia. 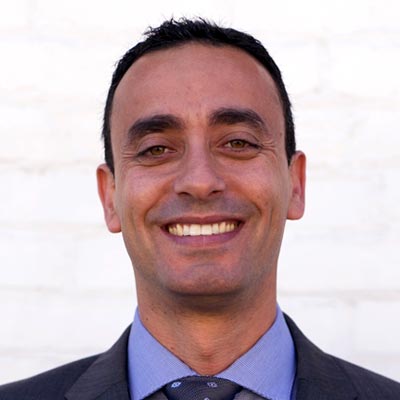 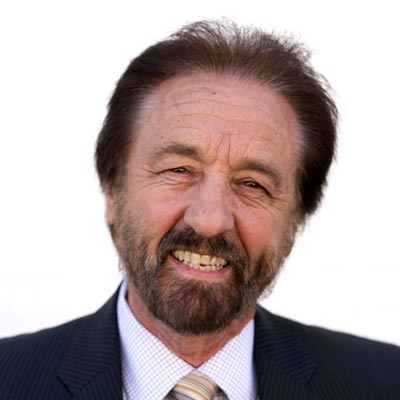 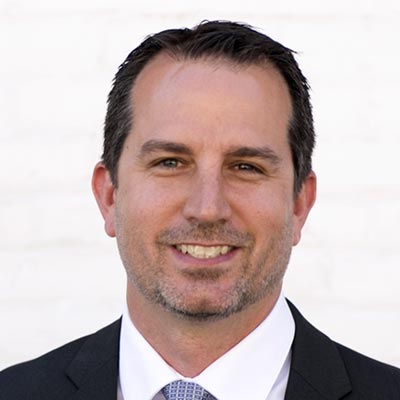 Mark Spence is the Senior Vice President of Living Waters. A popular speaker at conferences and universities, he also cohosts the television program Way of the Master, engaging skeptics and equipping Christians in evangelism and apologetics. A former assistant pastor, Mark is the Producer and Editor of several Living Waters films, and he and his wife, Laura, homeschool their five children. 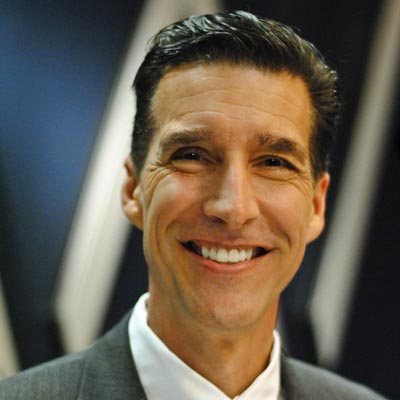 Todd Friel is an author, popular conference speaker, and the host of Wretched TV and Wretched Radio, heard daily on stations around the country. He is also the author of: “The Biggest Question,” “Herman Who?,” “Terrified,” “Beyond the Shadow of a Doubt,” and many more DVD projects. 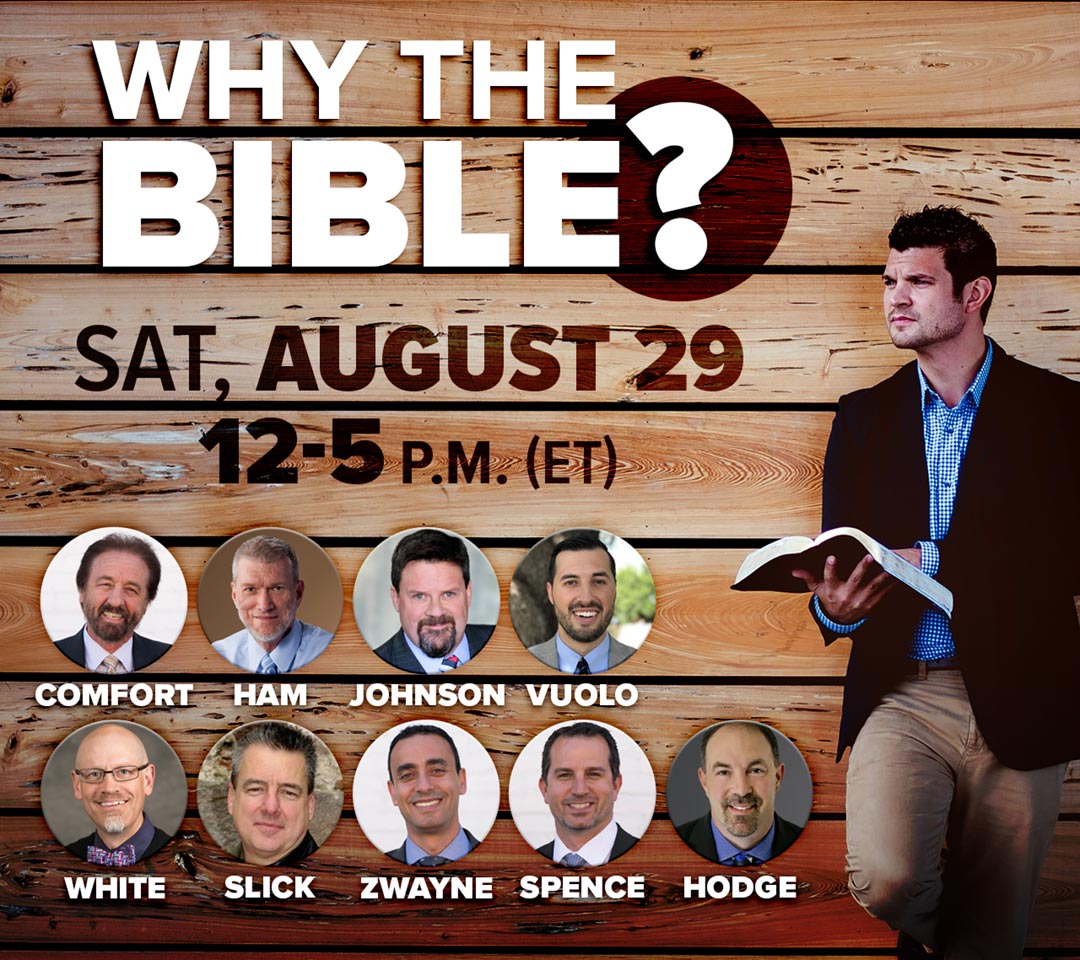